Do Termites Come Back After Treatment?

Do You Need to Tent Your House for Subterranean Termites?

Can Ants Kill and Eat Termites?

Ants often wipe out termite colonies, which is why many people opt to use them as a pest control method rather than using harmful pesticides or reaching out for the help of a professional termite exterminator.

As previously mentioned, ants do feed on termites. Termites have several predators, and one of them is the ants. These two insect species stay so close to one another, but surprisingly one is the predator while the other is the prey. Although termites have several predators that enjoy eating, ants are the most formidable and most common of all other predators. However, not all types of ants feed on termites, even though most ant species do feed on them.

Yes, besides eating termites, ants can still predate on larvae. They eat the larvae for their tasty and protein-rich flesh, which makes a great meal for them. Termites live in colonies and in heavily safeguarded places to prevent attacks. And in most cases, they use the larvae termites to provide security to the territory, so ants will often begin by killing and feeding on the termite larvae before getting to their colony.

Apart from eating termites, ants are able to kill them. It’s known that ants are the main termite predators from all other animal and bug species.

Ants attack termites when they fly before they can create a safe nest. The battle between ants and termites has always been there, without any winning over the other. Termites are best at surviving ant attacks but this does not mean that ants cannot fight them.

It might seem to be a good idea to have ants in your house when termites cause havoc in your household. However, though ants are useful termite predators, they are not reliable because they cannot destroy the entire termite colony at once.

All ants are enemies to termites but the Argentine ants, which also present in California, are better at killing and eating termites than any other species of ants.

Can Ants and Termites Live Together?

Naturally, termites and ants often live close to one another. Both termites and carpenter ants like wood, but each of the two do so for different reasons.

While termites feed on wood, carpenter ants do not. Instead of feeding on it, carpenter ants burrow into moist wood to mainly lay eggs. Once these eggs hatch, they leave the wooden nest and form an ant colony outside the wood structure.

Just like termites, other species of ants like nesting in rotting wood like telephone poles, landscaping timbers, and logs. Although the two pests live in almost similar or close habitats, termites are quite destructive, while ants are just a nuisance.

In essence, ants exist in large colonies where termites are available in large numbers. Thus, you can quickly determine the presence of either of them by the presence of the other. For instance, you can tell if ants are infesting your home if you spot termites and vise versa.

Do Ants Attack And Get Rid Of Termites?

Yes, ants do attack and kill termites in order to consume them as food. Ants like termite bodies a lot, but they are somehow smart when dealing with them. They ensure that they do not exhaust all of them from the colony because they need a constant supply of food.

Termites and ants have ever been battling since eternity with no definite winner. Since these pests live side by side, they all invade each other to protect their colonies. Ants attack and kill termites in addition to feeding on them. They do so for the soft and fleshy bodies of termites, which they consider a good treat filled with proteins.

But if you are a homeowner looking for ways to get rid of termites from your house, do not rely on ants because they can not eliminate them all. Thus, ants will only kill enough to feed their colony and leave the rest. This will give termites enough time to rebuild their territory and multiply.

If you believe that you have a termite infestation on your property, call Chem Free Exterminating today at (714) 533 7800 and let our experienced and knowledgeable team do an inspection. 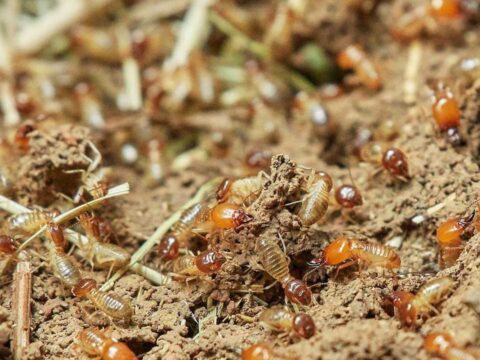 Are Termites Bad For Your Garden? 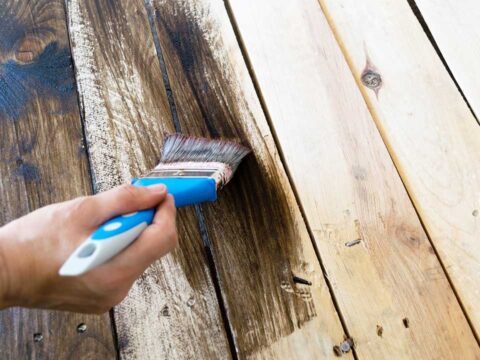 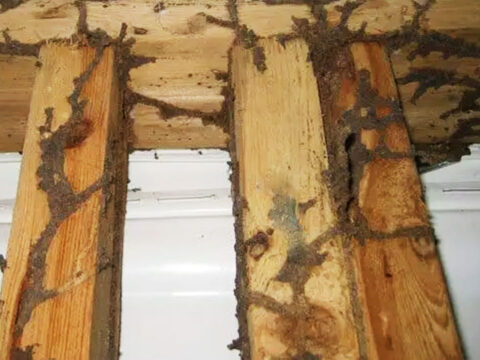