Can A Termite Colony Survive Without A Queen? 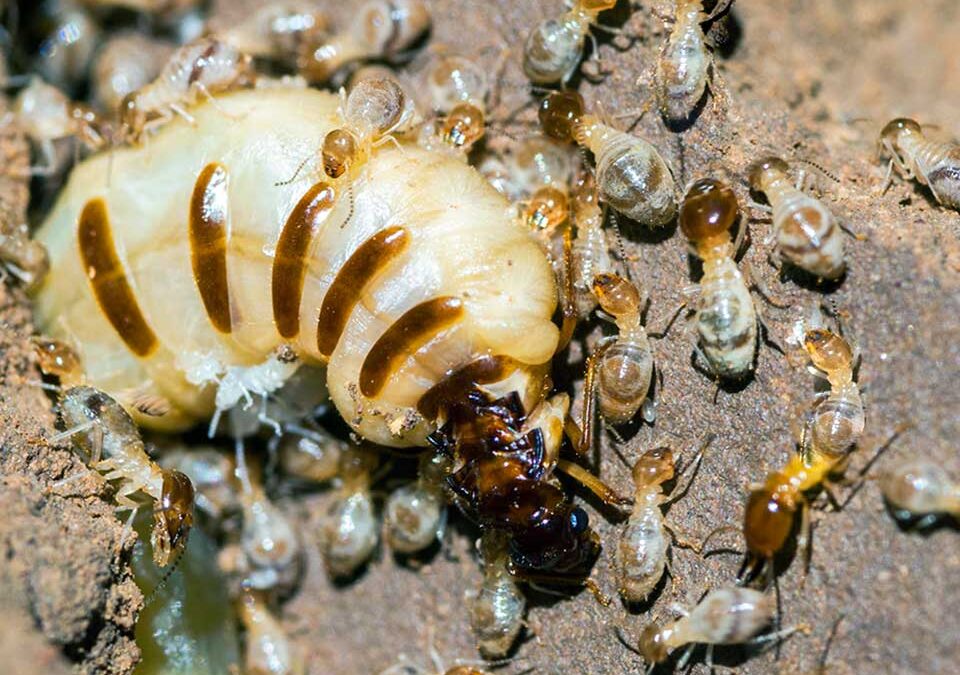 If you’ve been dealing with a termite infestation in and around your home, you might have developed a curiosity about the colony that has been causing problems for you. What makes the termite colony function on its own? Will the colony keep living and functioning as a unit even when the major player, that is the queen, has been eliminated?

A termite colony is exciting – in nature, but when it is forming in your home, it can surely cause more harm than good. Termites will eat through wooden structures and other organic materials, leaving a trail of damage in their wake.

They can also survive diverse conditions, making pest control a lot harder for a homeowner who has to deal with these pests. However, understanding them can help a huge deal since it makes you more familiar with the workings of the colonies and how they ensure that the termites can survive.

Does A Termite Colony Need A Queen To Survive?

Termites do not need a queen as they are known for their great ability to survive. The colony can live without a queen. Whenever the queen dies, the worker termites will develop into reproductive males and females without the necessity to go through the winged stage. These termites are secondary reproductives and will be the backup plan for termites that have lost their queen. Nymphs can sometimes become secondary reproductives without going through any flying phase.

Termites must have a queen to care for, though. It is their instinct, and there is only so much else the termites will be able to do well if they have a significant reason that drives them each day. The termites may form their nest in unexpected places around your property, and over time they will transform their habitat to become more conducive. They may eat the wood to turn it into a substance used to form solid tunnels where the termites pass through to collect and deliver food to the queen.

Can Termites Reproduce And Start Their Colony Without A Queen?

In colonies of asexual termites, the females can reproduce without the males. These insects also have their colonies evenly balanced with an equal number of males and females, although there have been scientific reports of termite colonies made up entirely of females.

In the wild, colonies that were entirely female are known, which proves that termites are indeed capable of establishing a colony without the need to have a queen for reproduction. This has several evolutionary advantages that keep the termites alive and survive through all conditions. It also means that recovery for termite colonies is straightforward, and they can be back in formation in no time.

How Long Will Termites Live Without A Queen?

Termites are resilient creatures known to live through all kinds of conditions, they are strong and will survive all kinds of scenarios with ease.

The queen typically lives for 30 years, or more, so when she dies, the termites in the colony might be thrown into a frenzy before they can settle and sort out everything happening.

Whenever the queen is no longer with the rest of the colony, the gap is felt, which also means that the lifespan of the termites is significantly reduced. Termites will try as much as they can to recover from the loss of their queen, which means that some of the healthy termites will become reproductive without going through all the stages required by the protocol. This is important and ensures that the termites can keep their colony alive for a long time.

When the queen is gone, the colony gradually breaks apart unless a new queen is established, which is usually the oldest termite in the colony. This is because termites need someone to work for and care for to have a purpose in life.

Having a queen to feed and attend to gives the termites the motivation to work on the things that matter to the colony. If the queen is no longer with them, the termites have no other cause to follow, which often leads to confusion in the colony, and getting the termites back to order can also be tricky.

The trusted, top-quality services offered by Chem Free Exterminating help safeguard properties in Orange County, California against these harmful pests. If you need professional help to eliminate termites from your home or business, contact us today for find out more! 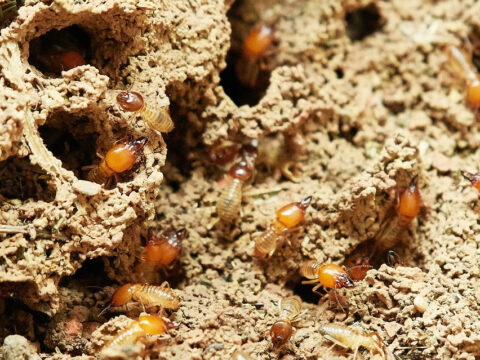 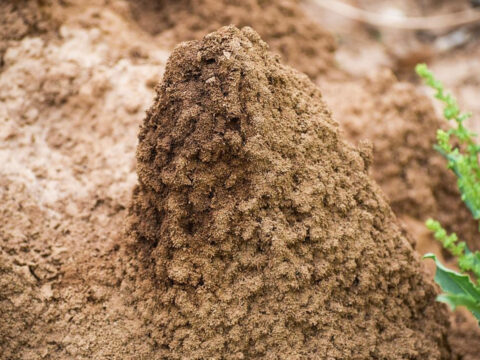 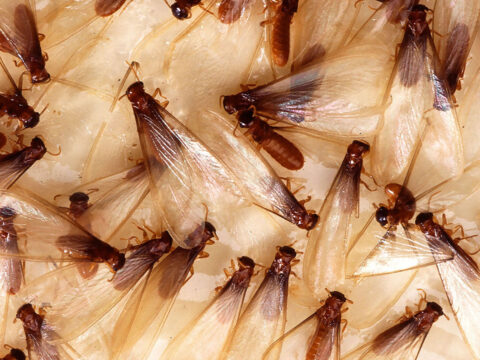